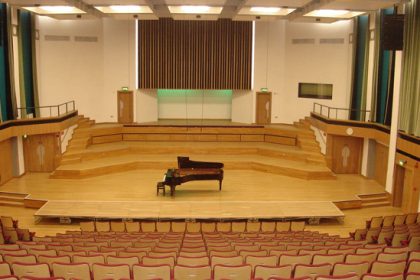 If you missed the premiere performance of Activate, further performances have already been written in to programmes: –