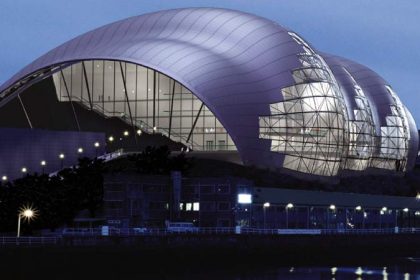 Matthew has won the Cyril Beere Memorial Trophy for the Best New Composition or Arrangement at the Brass In Concert Championships for the second year in succession. 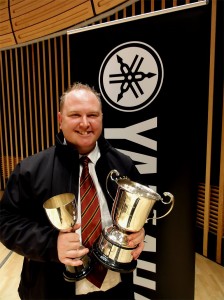 Tredegar Town Band’s performance of Nightingale Dances beat off stiff competition from 26 other new compositions and arrangements performed on the day at The Sage, Gateshead in the world’s leading brass band entertainment contest, described as ‘A Real Beauty’ and ‘Turbo Charged’ in the live comments from 4barsrest.com.

Tredegar Town Band also performed The Smile during their performance, described by adjudicators Philip Sparke and Rob Wiffen as ‘a class apart.’ Tredegar won the performance prize obtaining 198 out of a possible 200 points and came 3rd overall.